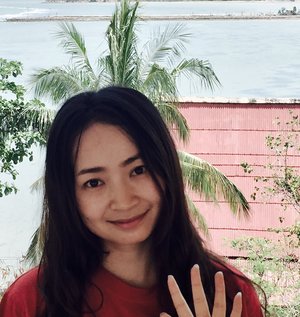 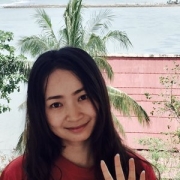 Xuan received her B.S. degree in Biology from Sichuan University in 2009. During her Ph.D. study in China CDC and University of Chinese Academy of Sciences, she mainly focused on the phenotypic and functional changes in NK cells and γδ T cells from human or non-human primates during HIV/SIV infection. She also standardized in vitro assay that allows assessing the anti-HIV capacity of immune cells, including NK, γδ T and CD8 T cells. She joined the lab of Dr. Dan Barouch in 2016 and her research focuses on the study of innate immune response in defense against SIV/SHIV infection in non-human primate model. She is also interested in generating bispecific anti-HIV-1 antibodies that combine the breadth and potency of broadly neutralizing antibodies, with the aim of producing enhanced HIV neutralization in vitro and better control of viremia in vivo.