amfAR, The Foundation for AIDS Research, announced on July 21st that a CVVR research team has been awarded $2 million to pursue a range of strategies aimed at curing HIV. The team of researchers will be led by Dan Barouch, M.D., Ph.D., and will investigate the ability of combinations of antibodies to specifically kill latently infected cells in the lab, in monkeys, and then in people. The researchers will test two promising antibodies alone and together, in combination with a newly described drug that can “shock” the virus out of latently infected cells and possibly enhance the ability of the antibodies to locate the infected cells. 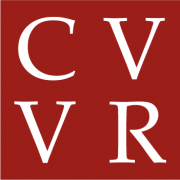 The Bad Side of CD4 T Cells