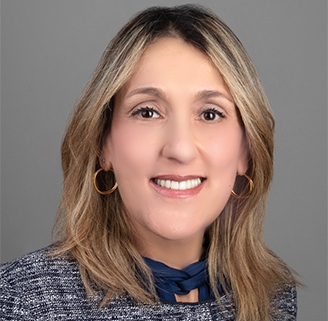 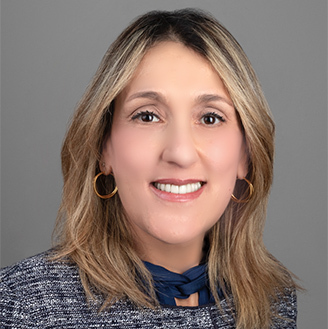 
Instructor in Medicine, Center for Virology and Vaccine Research, BIDMC

Dr. Aid-Boudries received her undergraduate degree in Computer Science Engineering, followed by a Ph.D. in Bioinformatics from the Center for Immunology and Cancer at the University of Montreal, Quebec, Canada. During her Ph.D. in the laboratory of Dr. Sylvie Mader at the institute for research in immunology and cancer (IRIC) in Montreal, she worked on the characterization of the transcriptional regulation mechanisms of the estrogen receptor ER-alpha. She moved to the United States for her postdoctoral training in the laboratory of Dr. Rafik Sekaly at the Vaccine Gene Therapy Institute of Florida (VGTI) and at Case Western Reserve University School of Medicine. In 2015, she joined the Barouch laboratory at the center for virology and vaccine research (CVVR) as a research fellow in Computational and Systems biology to pursue her research in diseases pathogeneses and vaccines development.
In 2019, she became an Instructor in Medicine in Computational and Systems Biology and Bioinformatics at the Center for Virology and Vaccine Research (CVVR) in the Barouch laboratory. She has broad expertise in multi-Omics data analyses with specific training in algorithms design and machine learning.
Her research focuses on developing computational pipelines and machine learning-based approaches to investigate gene expression signatures associated with diseases pathogenesis, biomarkers of vaccines response efficacy, molecular mechanisms that regulate the establishment and the maintenance of HIV reservoir, and identifying biomarkers of SIV/HIV rebound following antiretroviral treatment interruption (ART). She is also involved in studies to identify baseline and post-vaccination transcriptomics, proteomics, and metabolome correlate of vaccines immunogenicity and durability.